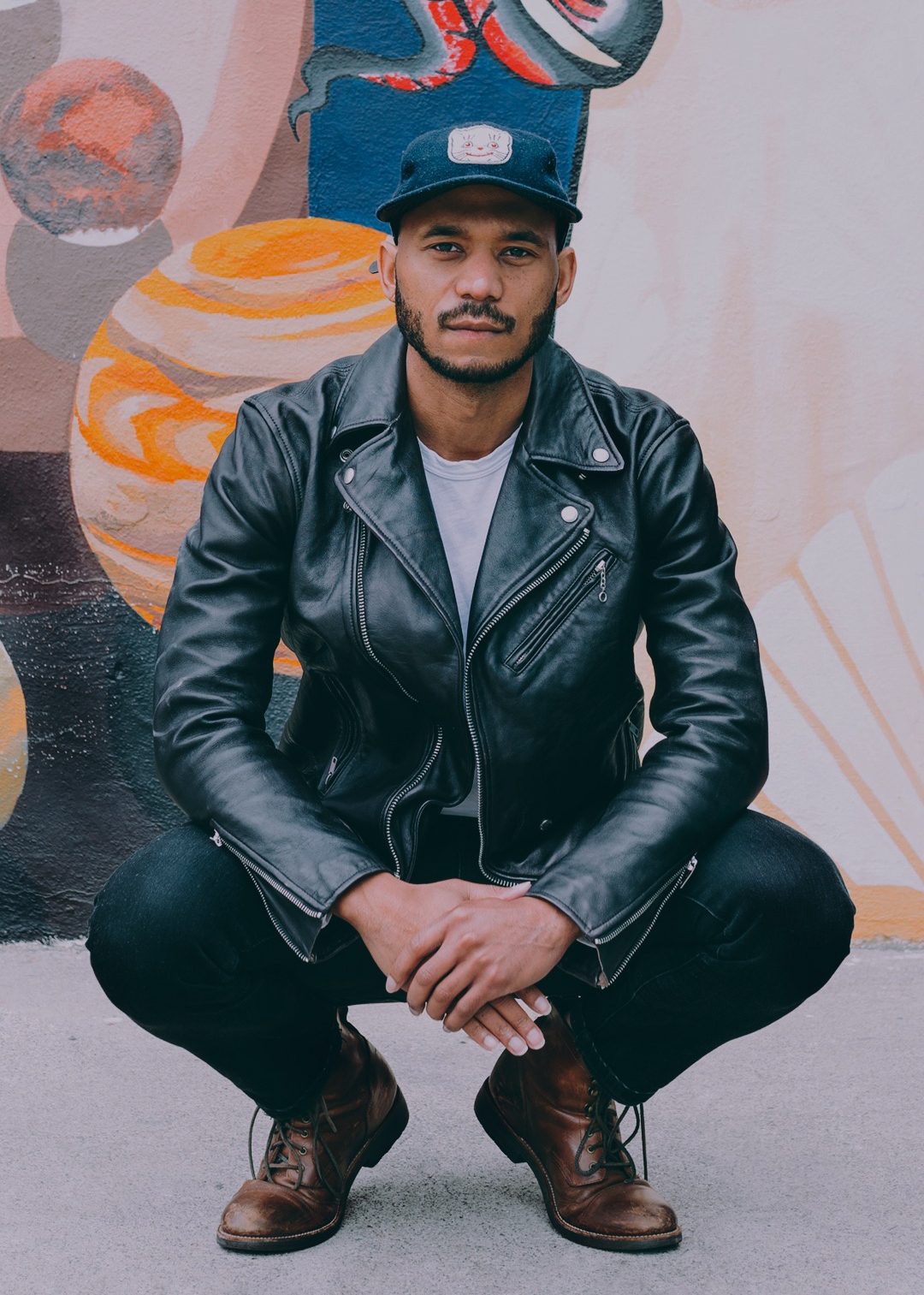 Film provides the maker an opportunity to push the boundaries of culture and make a statement. It's what pushes Carlos in every work he creates. Carlos is represented by STITCH, and based in Los Angeles and San Francisco California. An admirer of international cinema which shaped his perspective on filmmaking since studying at the University of Southern California Cinema School.

When he's not editing, you can find him channeling his inner Vivian Maier with his Mamiya medium format camera capturing every scene on the street - thesubjekt.com﻿

Well known for the film It Doesn't Matter, (written by Zack Browne) was a short film in response to the murder of George Floyd – among other atrocities against Black people in America. It has won numerous festival awards and counting.